At the core of the band is the Cherrie family who originate from Trinidad – the home of the steel band – and who have been involved in playing steel pans professionally in Britain since the early 1950s.

Our steel band was founded by Paul Cherrie in 1986, after an ‘apprenticeship’ served with father Max’s band, ‘The Cherry Pickers’.

Max and his brother Ralph were amongst the first of their generation to play pan professionally in the UK, with Ralph’s son Mark (also in Solid-Steel) going on to become one of the most highly respected pan players in Britain.

There have been some extremely talented full-time players with the band over the years that deserve a special mention. Mark Cherrie, Michael Bailey and Dennis Davis were amongst those who first played with the band in the Eighties. Francis Hylton, David Morris and Miguel Barradas joined us in the Nineties and Tom Alleyne and Samuel Dubois have been working with the band since the Noughties.

In the last couple of years, we’ve included the talents of Adam Ouissellat, Ruel Richardson and Mike Searl whilst Tania Cherrie and Elliot Cherrie have also been brought in both as players and administrators. 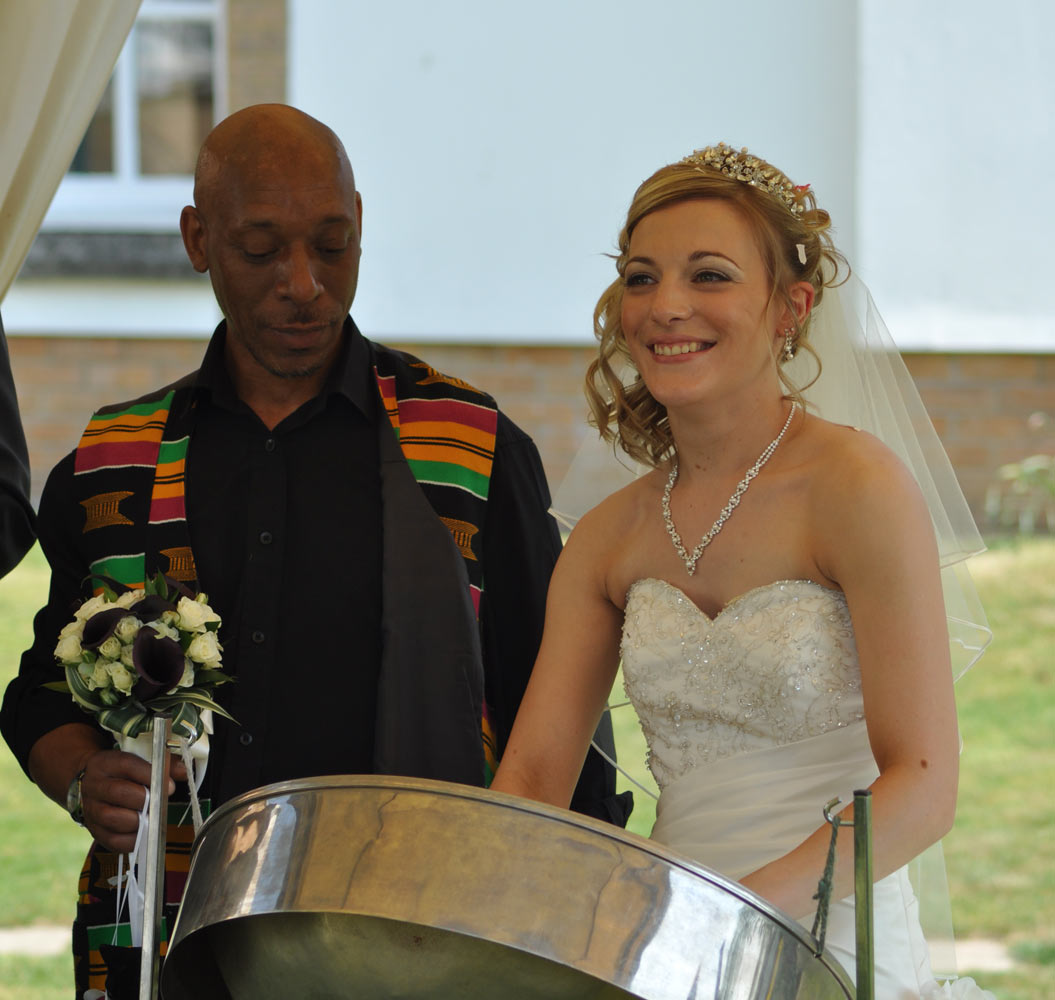 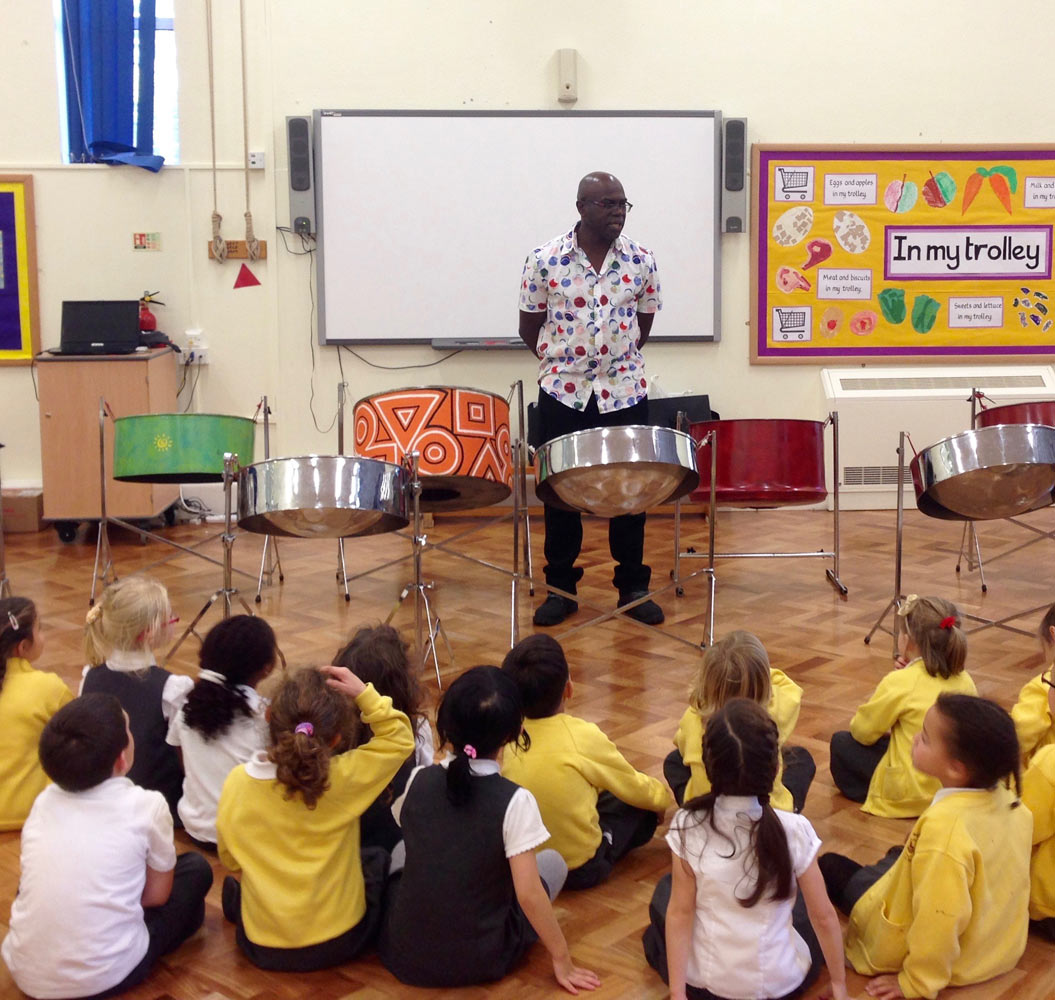 With Boris Johnson stepping down, here’s a throw

Exciting news! We have a brand new website under w

Head-banging to a different type of metal...🤘Ha